Today we release Joe Sandbox 33 under the code name White Diamond! This release is packed with many new detection signatures and smaller features to make malware detection more precise! 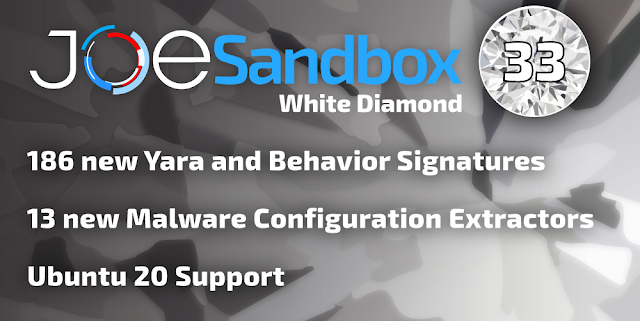 Our Joe Sandbox Cloud Pro, Basic and OEM servers have been recently upgraded to White Diamond.
If you wish to upgrade your on-premise Joe Sandbox Desktop, Mobile, X, Linux, Complete
or Ultimate installation right away, please run the following command: 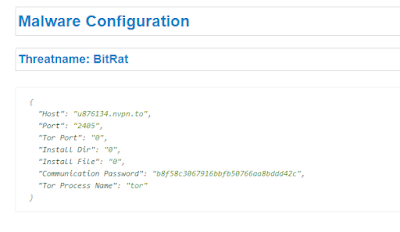 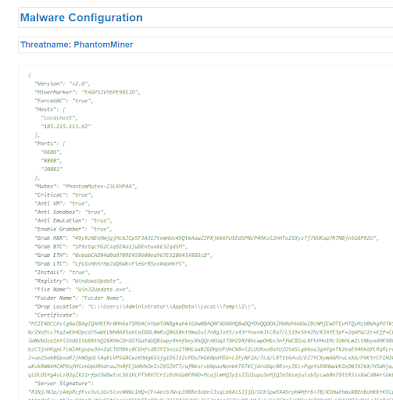 The detection signature is fully resistant against obfuscation, which we have seen soon after first exploit attempts: 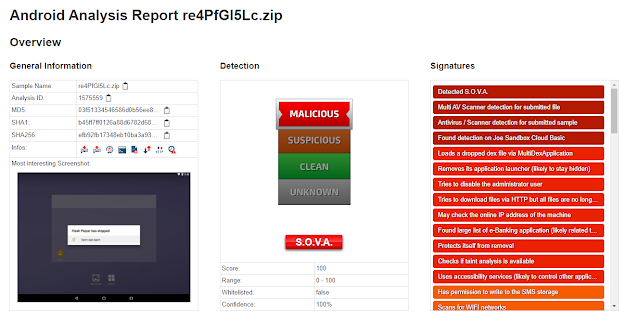 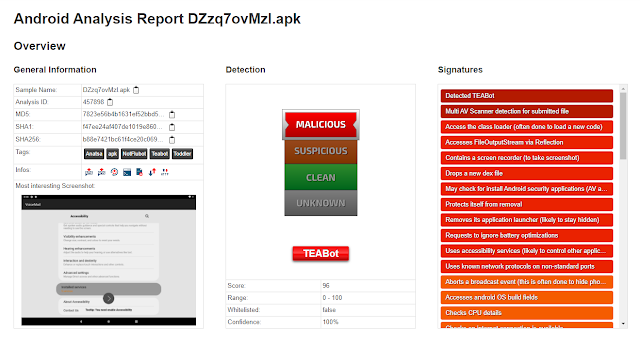 On top of the existing support for Ubuntu 16.04 and CentOS, White Diamond allows you to analyze Linux based malware on Ubuntu 20.04:

We added support for the pipe_created and module_load Sigma events. As several existing Sigma signatures already use that event, Joe Sandbox benefits from additional detections, e.g. for CobaltStrike: 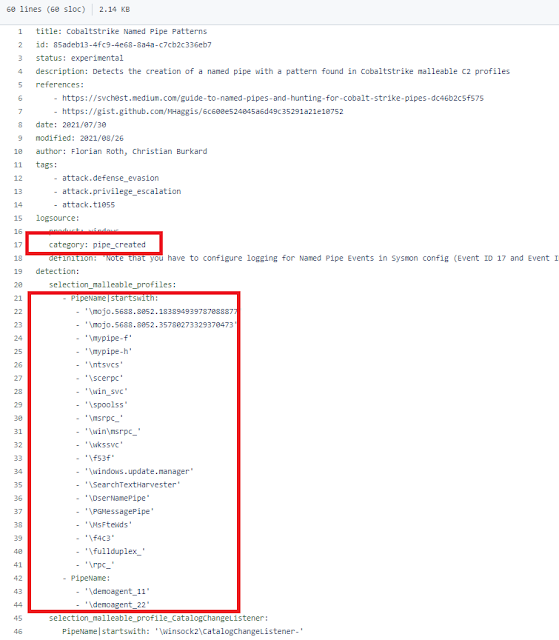 In this blog post, we have presented the most important features of Joe Sandbox White Diamond, but there are some other interesting features on top: