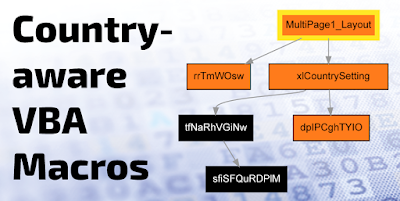 Today's malware is often delivered via e-mail attachments. Such documents usually contain a VBA macro or utilize the office equation editor exploit (CVE-2017-11882 or CVE-2018-0802). If it is a VBA macro, likely an encrypted PowerShell command is executed.

Lately, we have seen an increase of evasive VBA macros in Excel sheets. We have monitored new samples of the same group over a period of four months and analyzed how the macros changed over time.

This blog post will outline some of our findings. 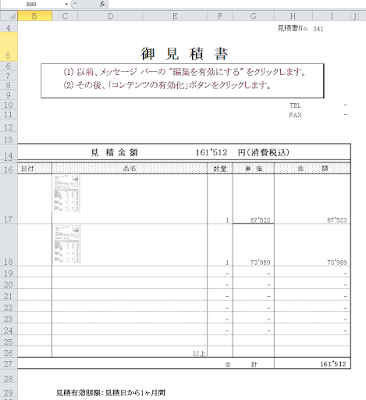 The macro code is triggered once the workbook is opened: 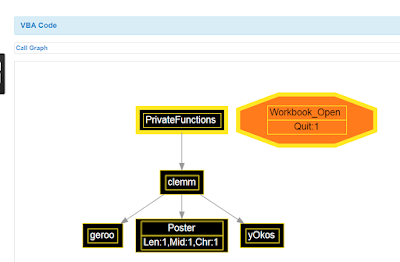 The evasion check is directly performed in the Workbook_Open function: 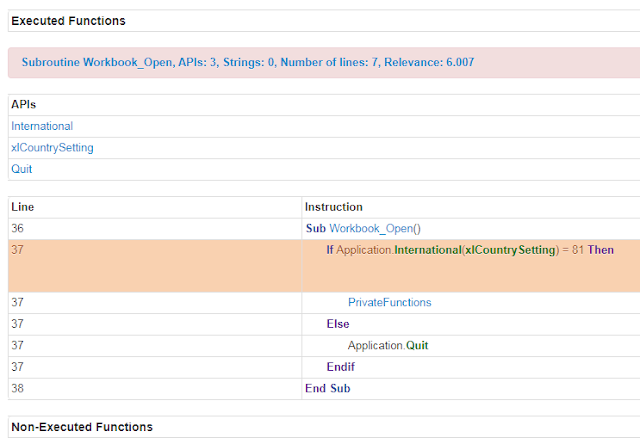 Application.International(xlCountrySetting) returns the Country/Region version of Microsoft Excel. Here is an incomplete list of version numbers:


81 stands for Japan. This small code ensures that only Japanese computers are affected. In addition, the code prevents sandbox and dynamic malware analysis systems from analyzing the payload which usually runs on computers with US or Western European environments. 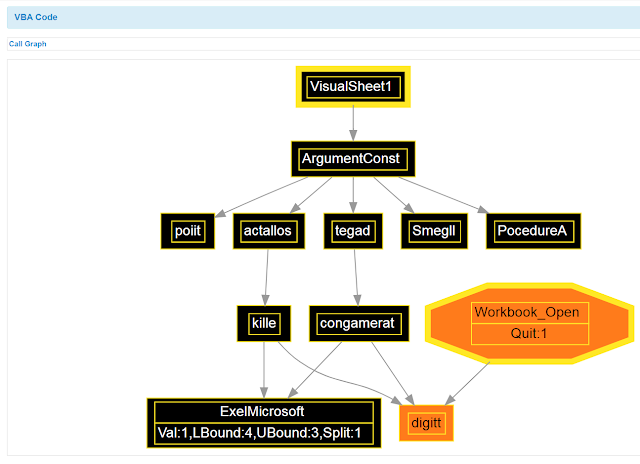 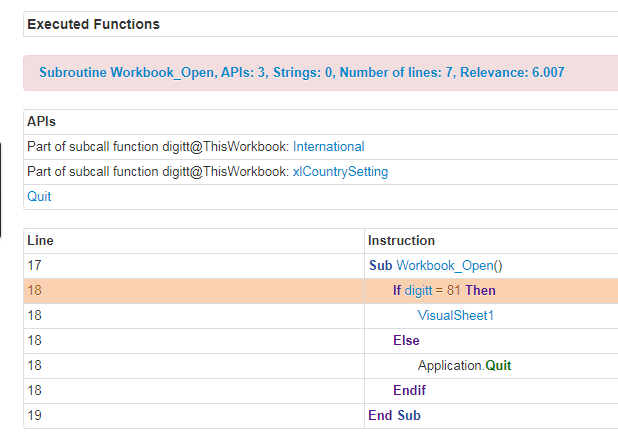 The country code is being used by the functions kille and congamerat. Simply changing digitt would not do the job anymore: 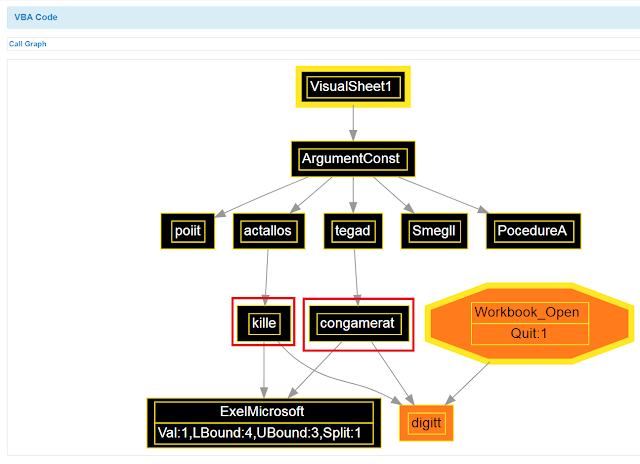 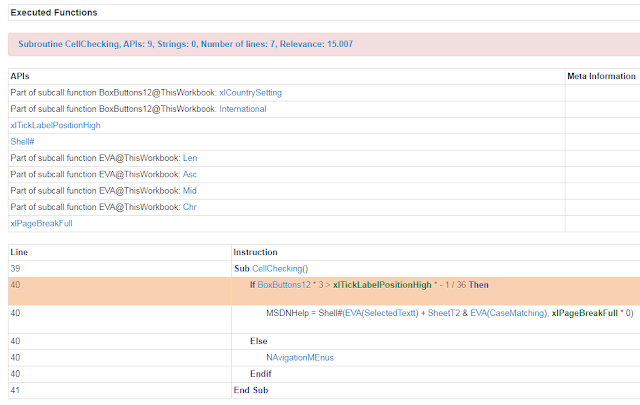 The check includes arithmetic calculation. In addition, it uses built-in Excel constants such as xlTickLabelPositionHigh. The expression to query the country code is split into two statements: 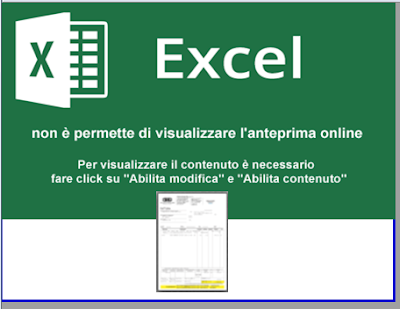 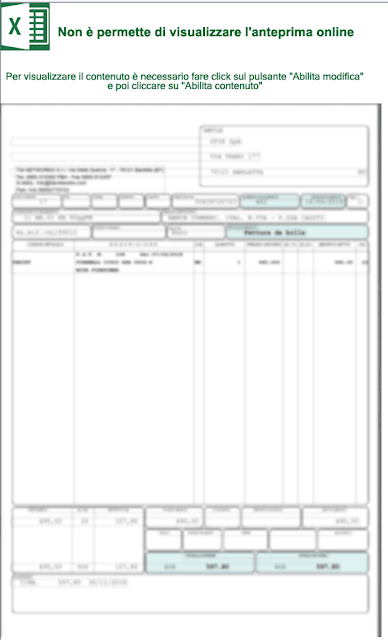 Frame_Layout is triggered whenever Excel redraws the workbook. The country code check has not changed, it uses calculation and built-in constants: 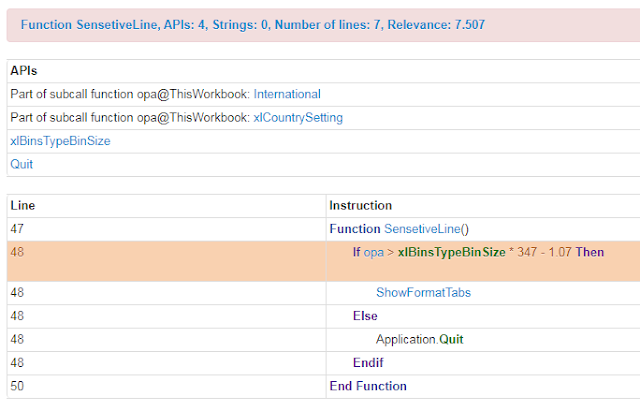 What is more interesting is the second country check: Function tuff creates a currency format. E.g. for US dollar it creates $0.00. For Japan, it would create 0¥.

The size of the currency format is then later used to decrypt and deobfuscate the command line string passed to Shell:

As this blog demonstrates, attackers constantly improve their code base to make the detection more difficult.

Joe Sandbox has an array of different technologies to fight country aware samples. Generic VBA Instrumentation and Cookbooks are just two of them.  Below is the full analysis of the latest version: 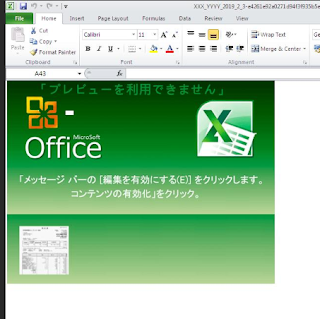 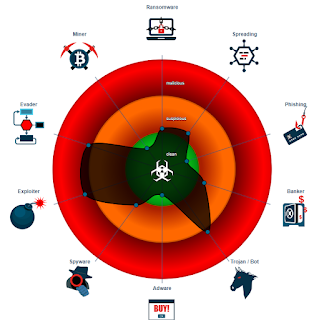 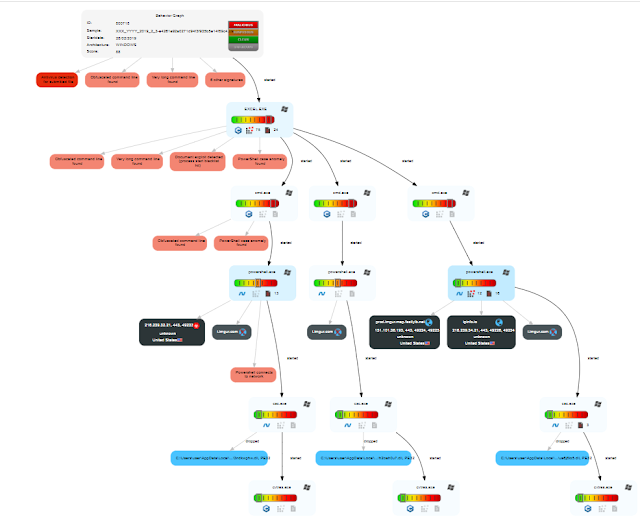 Application.International(xlCountrySetting) and Format(0, "currency") are not the only ways to build country aware malware. Just recently we found a sample MD5 6a9eda3eb0bfc222ab46725829faaec7 which uses GetLocaleInfo: 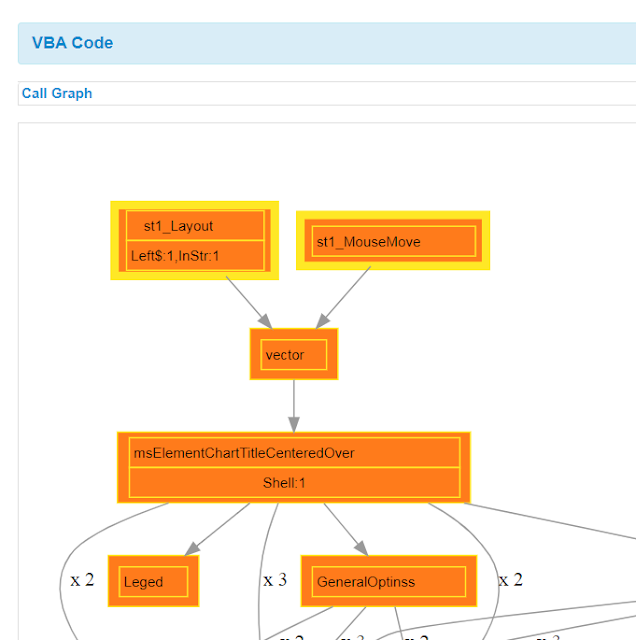