Ransomware is not dead - a light analysis of LockerGoga 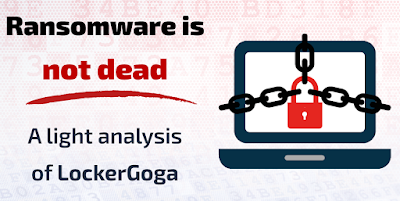 Despite many reports saying that the number of Ransomware samples is on the decrease, we see again and again big multinational companies suffering from these attacks.

Just two days ago, Norway based Norsk Hydro - one of the World's largest Aluminium producers - was hit by a severe Ransomware attack: 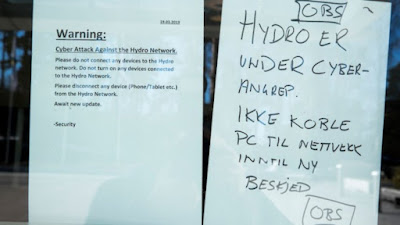 The attack is so massive that Hydro had to switch its productions to manual mode: 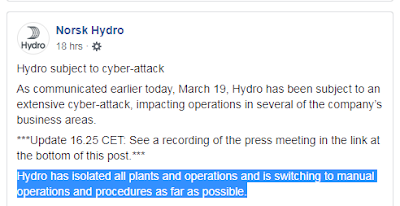 According to various press releases, the entire worldwide Norsk Hydro network is down, affecting all production as well as office operations.

If you search this incident on Twitter, you will instantly come across the Ransomware LockerGoga: 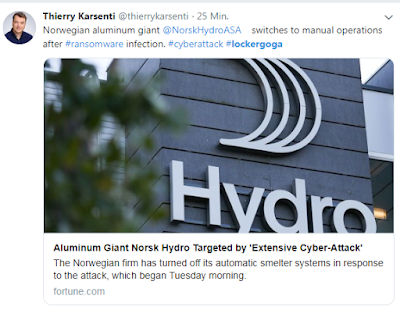 While it is still unconfirmed that Norsk Hydro was hit by LockerGoga, we saw a high amount of LockerGoga samples being submitted to VirusTotal as well as Joe Sandbox Cloud Basic. 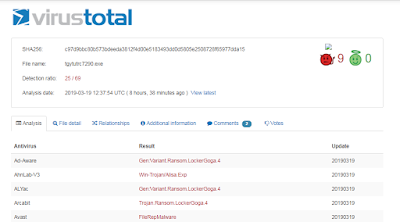 
LockerGoga is not a standard Ransomware but rather has some specialties. The binary is signed by Sectigo. The certificate has been revoked recently, but it likely was valid at the time of the attack.

Encrypted files are renamed to originalfilename.locked: 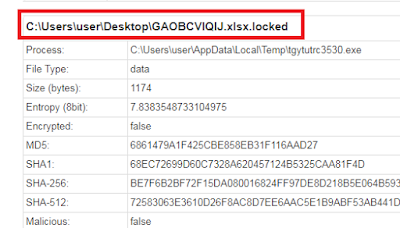 For encryption, LockerGoga does not use the Windows Crypto API CryptEncrypt, but rather its own implementation (likely CryptoPP + Boost): 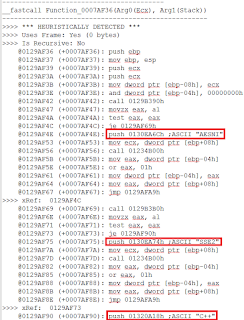 The encryption of files is performed in multiple processes. A master process gathers all files and distributes encryption tasks to its slave processes: 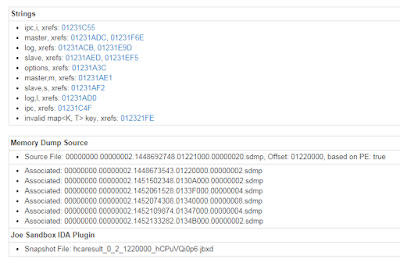 The benefit of this architecture is that encryption is much faster since it will use all the CPU cores of the machine.
Normally, for a workstation with many documents, encryption can take hours. If the ransomware is detected fast enough some documents could be rescued.
In contrast, with LockerGoga this won't help since encryption is very performant. So far, we have not seen any other Ransomware using a distributed encryption architecture. 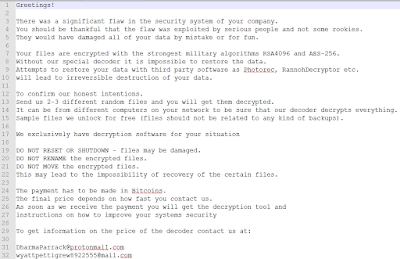 While files are being encrypted the user is logged out: 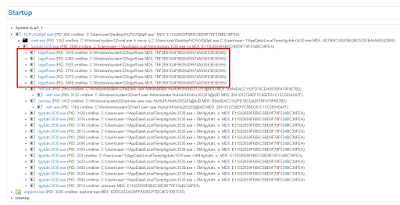 Users are then no longer able to log in since before it overwrites the user's and administrator's password with HuHuHUHoHo283283@dJD:

This is another interesting and new behavior. While LockerGoga is not as brutal as wiper malware such as OlympicDestroyer it still completely blocks the computer.

Besides the account locking LockerGoga also has the capability to disable the network interface:

However, this feature is no activated in version 1510. 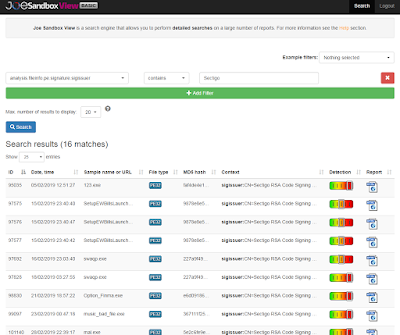 
As this blog post outlines LockerGoga is different from standard ransomware:


Joe Sandbox nicely detected and analyzed all those different aspects. We also have added generic signatures to detect LockerGoga: