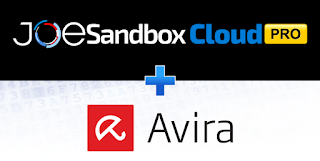 Today we bring you amazing news. We have just finalized the integration of Avira Anti-Malware into Joe Sandbox Cloud. Avira, which is a renowned German antivirus software, is known to provide excellent malware detection rates!

With the help of this integration, our Joe Sandbox Cloud Pro customers will benefit from automated Avira Anti-Malware scans of:

AV scanning of unpacked PE's is the best

Particularly the unpacked PE files should be considered for antivirus scanning.  The samples on the disks are often obfuscated & encrypted, thus giving the antivirus a hard time trying to detect something. Joe Sandbox Cloud's unpacking engine uses memory dumps captured during the whole lifetime of a process to restore the original binary. Think of it as an AV scanner which scans the process memory for each unpacking layer: 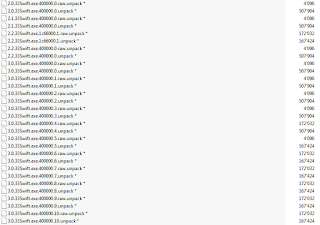 The scan is directly done on Joe Security's premise, as a result, our customer's samples remain entirely private! Many sandbox solutions upload binaries to third-party services, thus sharing samples further on without any privacy warranties!

In addition to privacy, customers also get the antivirus label: 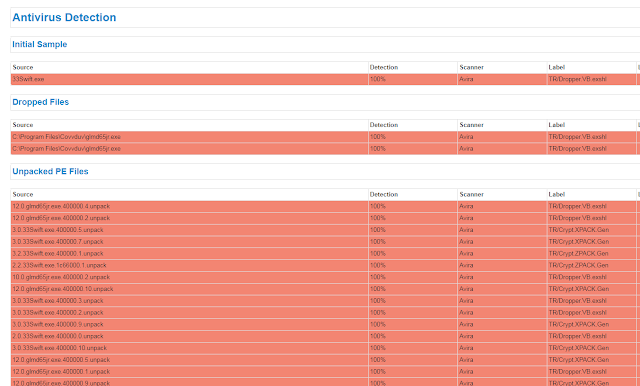 This will help to receive a first indication of the type of malware. Please be aware that solutions which use Virustotal or Metadefender are not allowed to use any of the detection labels!

Aside from the Avira integration, we also added a third party based URL reputation lookup. URL reputation information has been directly added to the report:

It has also been added to some of the behavior signatures:

Both the Avira Anti-Malware integration, as well as the URL reputation lookup, substantially increase the virus detection efficiency of Joe Sandbox Cloud. Antivirus scanning on memory dumps and unpacked PE files makes it even more powerful!

The Avira Anti-Malware and URL reputation integration have been added to Joe Sandbox Cloud Pro for all account types, without any price change!